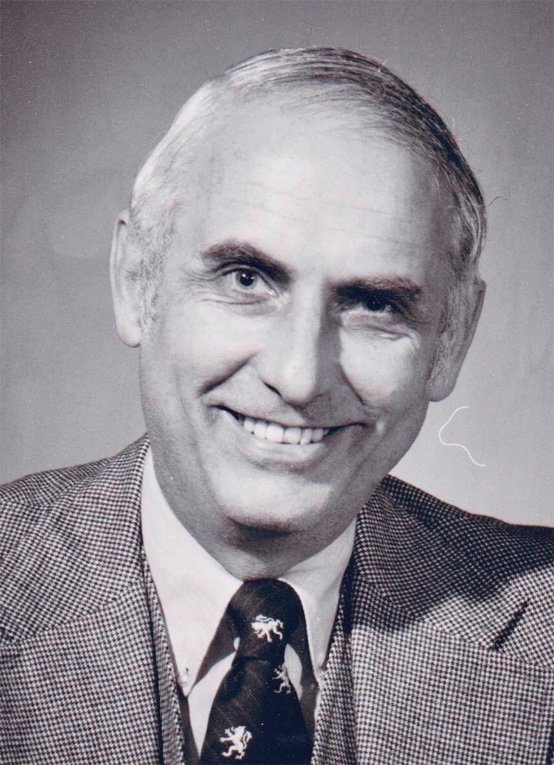 ALLAN, George Bernard - It is with great sadness that the family of George Bernard Allan announce his sudden, peaceful death at his home in Sarnia on May 15, one week after he celebrated his 85th birthday.

Dear father of David Allan (Katrina Chang) of Taipei, Taiwan and Sara Allan (Clive Cook) of Seattle, WA, USA. Loving grandfather of Sadie, Max and Nathaniel Cook and of Kassandra and Kendrix Allan. He will be fondly remembered by his former wife Janet Allan of Gravenhurst and by his brother Richard Allan (Marlene Allan) of Toronto. He will be missed by the members of his and Janet’s extended families and by many friends.

The son of C.R. Malcolm and Sara (Gallagher) Allan, George was born in London, Ontario on May 8, 1935. His father’s career with the Bank of Montreal involved many moves for the family which resulted in George attending many different schools in Toronto, Windsor and Montreal. It was his grade nine year at the University of Toronto Schools that imbued him with a love of learning and appreciation of excellent teaching.

He received his B. Eng. (Chem.) degree from McGill University in 1959 but after working briefly in that field, he followed his true calling and entered the teaching profession. It was a time of innovation in the teaching of Mathematics and he became an enthusiastic participant in the “New Math Era”. After teaching at Malcolm Campbell High School in Montreal and chairing the Mathematics Department at Bishop’s College School in Lennoxville, Quebec, he was awarded a U.S. National Science Foundation Fellowship at Bowdoin College in Brunswick, Maine, where he obtained his M.A. in Mathematics in 1967.

At that time, the Community Colleges in Ontario had just been established, and the exciting prospect for George to be part of the founding teaching team at Lambton College brought him and Janet to Sarnia. During his 27 years at Lambton College, George contributed greatly to its success both as a teacher and as an administrator, including as Academic Vice President and as President (1983-85).

After his retirement in 1994, he was able to devote time to passionate interests - golf at S.G.C.C., cinema (he was a founding Board member of cineSARNIA) and travels in Greece where his interest in Greek history and archaeology led to his joining and becoming the treasurer of the Canadian Institute in Greece located in Athens. Over the years George took great interest in the Sarnia community and was appreciative of the city’s amenities and the people who made his life there so interesting. He especially enjoyed being a grandfather and strove to pass on his unquenchable intellectual curiosity to his grandchildren.

His family wish to express their appreciation to two very special friends whose support allowed George to spend his final years in his home - Gaetane Leroux and Marta Kamila Zalezak. Sincere thanks also to the terrific staff from Shine at Home, the caring nurses and receptionists at the CCAC wound clinic and the helpful drivers at United Taxi and at Care-a-Van.

Throughout his life, George enjoyed time spent at his ancestral family home in Wroxeter, Ontario, and the cemetery in Wroxeter will be his final resting place.

A virtual memorial service will be held on Saturday, June 6, 2020 at 11 am EDT. All who knew George are invited to join. Please click on the link to join the service https://sites.google.com/view/georgeallanmemorial/home

Alternatively if the link does not work for you please use the following instructions:

No password is required. The host will admit you to the meeting.

Alternatively you can dial in by phone and listen to the service.

To send flowers to the family or plant a tree in memory of George Allan, please visit Tribute Store

Share Your Memory of
George
Upload Your Memory View All Memories
Be the first to upload a memory!
Share A Memory
Send Flowers