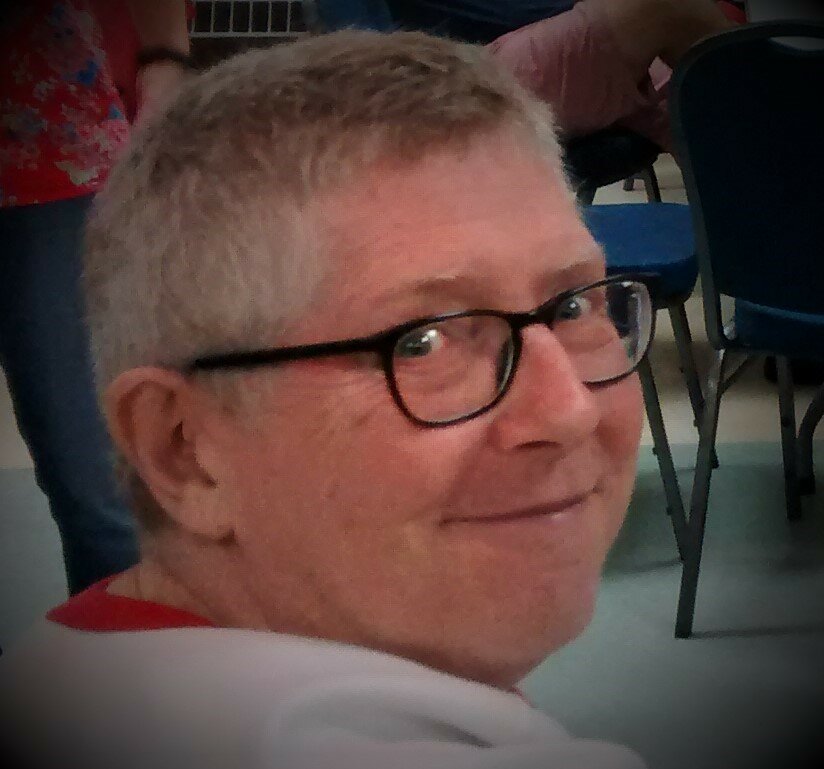 After obtaining his MBA and Master’s degrees in Mathematics from the University of Toronto, Owen pursued an ambitious career around the world, yet he continued to make time for his family. He spent his leisure hours cycling, reading and making home improvements prior to suffering a stroke in 2009. Despite this setback, Owen remained a colourful raconteur and joyful tinkerer to the end.

Cremation has taken place. Mass of Christian Burial will be celebrated at Sacred Heart Church at a later date and will be announced. Arrangements entrusted to the McKenzie & Blundy Funeral Home & Cremation Centre. As an expression of sympathy, friends who wish to do so, may make donations to:

Share Your Memory of
Owen
Upload Your Memory View All Memories
Be the first to upload a memory!
Share A Memory
Send Flowers