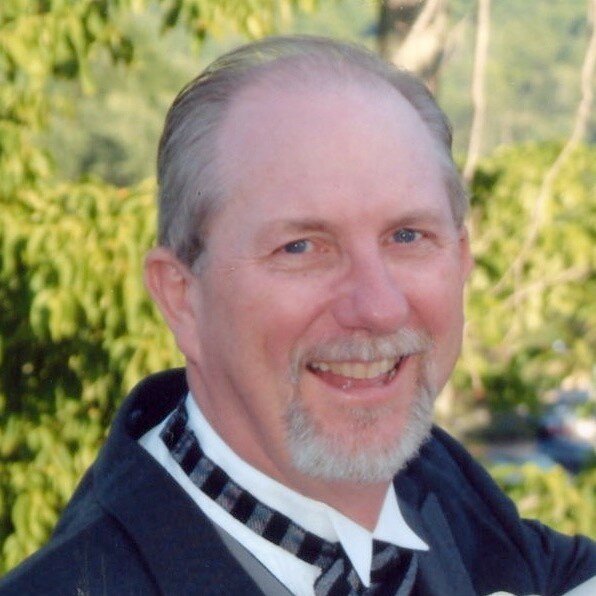 It is with fond memories and much love that we announce the peaceful passing of Bruce John Brogden December 28th, 2022, at the age of 76. A current resident at Brightwater Care Facility, in Regina Saskatchewan Bruce was formerly a lifelong resident of Sarnia, Ontario.  He is survived by his loving wife Barbara Brogden, of Port Huron, Michigan and his children John Brogden of Emerald Park Sk., Donna Ferguson of Coaldale, Ab., and Bogart Brogden of Emerald Park, Sk., his former wife Linda (McEachern) Brogden as well as several grandchildren in Canada and the United States. He is also survived by his eldest brother Edward Brogden of Sarnia, Ontario.  Bruce was predeceased by his parents Ed Brogden and Harriet Brogden, and his brother Alan Brogden who all had resided in Sarnia.

Bruce was born March 29, 1946, in Sarnia and attended school at Johnson Memorial Public School, Central and Northern High schools where he played basketball and tormented the teachers by driving his motorcycle in the hall just before graduation. He also attended Port Huron Junior College in Port Huron, Michigan.

He was passionate about his pastimes, his community, and his work.

As a co-owner of a Mooney airplane Bruce enjoyed his time as a pilot. He also enjoyed touring on his Yamaha touring bike. Often cruising to Stratford to catch a play.

Spending his life on the shores of Lake Huron Bruce was an enthusiastic power boater, and water skier, as well as a sailor. He loved to recall his cross-Atlantic trip aboard his brother and sister in law’s sailboat as one of his life’s great adventures.

Another great adventure of Bruce’s life was his epic tour of the Nahanni River by canoe. This two-week expedition had him paddling through white water and sleeping under the midnight sun on Canada’s most iconic wilderness river in the Northwest Territories.

Downhill skiing was a great passion for Bruce. From Christmas holiday ski trips with his kids, John, Donna and Bogart to Fernie and Banff, to his position as pro-patrol at Blue Mountain where he also volunteered with the Special Olympics held there over the years. Bruce enjoyed every moment on the slopes, even if it was in blue jeans and a flannel shirt which were his “ski suit” in the early years.

As an avid gun collector, he thoroughly enjoyed his time at the Lambton Sportsman’s Club and Cowboy Action Shooting with the Single Action Shooter Society. During a trip to Oklahoma to visit his daughter he had a custom shirt made by the costume designer from the movie “Dances With Wolves” that he wore while participating in this loved pastime.

Bruce loved to care for his property on Lakeshore Rd where he and his wife Barb had built their dream house. The setting there was always park-like and beautifully landscaped. His love of yard work was also reflected in the meticulous upkeep of the commercial property that he owned in Sarnia. This passion was so deep that he was named the honorary groundskeeper at his assisted living facility. Everyone remarked how the place looked so lovely due to his attentive care.

In the 1990’s Bruce embarked on a political career. As a member of the Reform Party he ran for office. He spent months on the campaign trail walking through his socks as he went door to door introducing himself to potential voters.

Bruce was involved in the family business Brogden Electric working on such projects as the construction of the Sarnia Eaton Center. Later as Brogden Management Ltd. Bruce owned and managed an industrial mall on Confederation St. Bruce built many friendships with his long-term tenants at the mall.

During his early life in Sarnia, he was involved as a leader of the Young Peoples Club and as a Steward at Central United Church. Bruce was a member of, or volunteered for many community organizations throughout his life. The list includes Big Brothers of Sarnia, Kiwanis Club, The Builders and Contractors Association of Sarnia, The Sarnia Yacht Club and the Lambton Sportsman’s Club. He loved to contribute to the committees and be involved in groups that represented his interests.

As a natural extension of his role as ski patrol Bruce was later trained as a first responder and in first aid. He became a first aid instructor and offered classes at Lambton College to Sarnia’s industrial industry as well as health care workers, making many friends along the way. His passion for First Aid led him to create Sarnia First Aid Services where he offered first aid at community and sporting events in the Sarnia area.

Bruce was especially proud of his time as a member of the Camlachie Fire Department. His desire to contribute to the safety and protection of his community drew him to this position.

Bruce was very proud of his community service, which brought him great satisfaction and pride later in his life.

Travel was a common theme throughout his life. As a young man he traveled to Malaysia bringing back many memories and items that remained prized possessions. Barb and Bruce enjoyed travelling with their airstream and later in their motorhome. Trips around the US and Canada to visit family and enjoy the scenery were highlights for the couple.

Those who watched Bruce's decline in the last few years, due to Alzheimer’s Disease, are very sad to lose him, but would not have had him linger in this world to endure the ravages of the disease.

To honor Bruce, please make time to do what you are passionate about, appreciate every day that you can enjoy what makes you happy and MAKE BIG PLANS. You never know where they might take you.

Visitation will be held at the McKenzie & Blundy Funeral Home & Cremation Centre, 431 Christina St. N. on Friday, January 13, 2022 from 11:00 a.m. to 1:00 p.m.  A funeral service will follow in the chapel at 1 p.m. Interment at Blackwell Cemetery.  In lieu of flowers donations to the Sarnia-Lambton Alzheimer Society.  Messages of condolence and memories may be left at www.mckenzieblundy.com

Share Your Memory of
Bruce
Upload Your Memory View All Memories
Be the first to upload a memory!
Share A Memory
Send Flowers