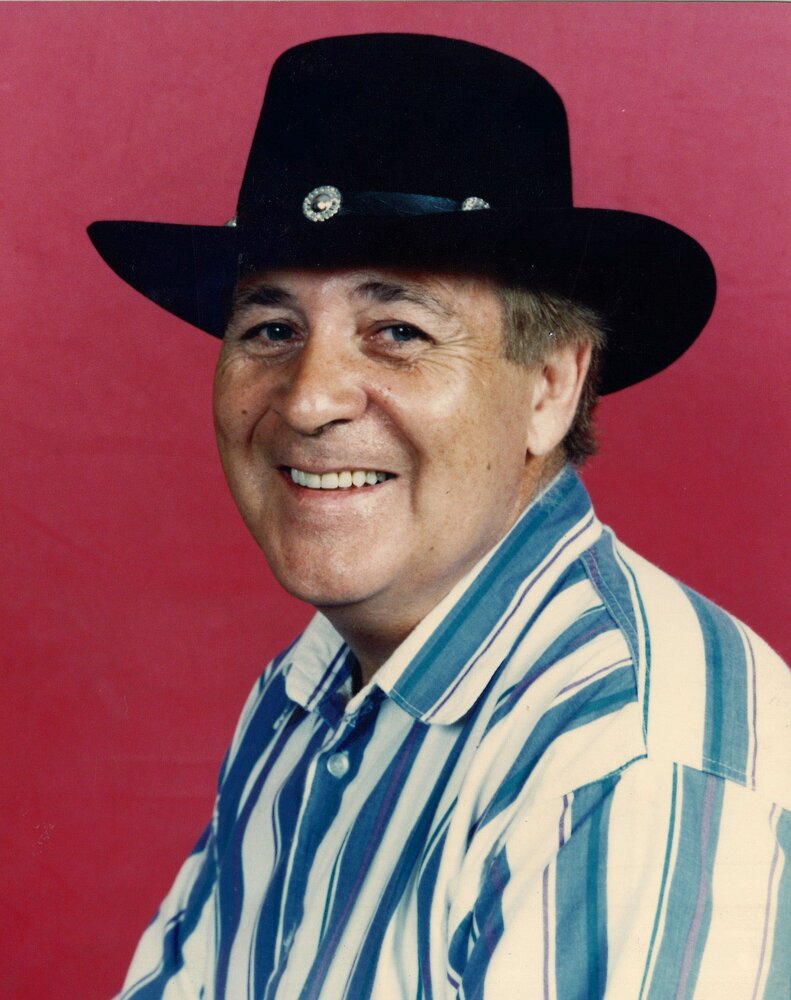 Born to Mary Ryan (Gushue) & David Ryan, July 2, 1948 in Southern Bay, Nfld; 2nd oldest of what would be a large family of 15 children. Having self-taught guitar at an early age he was inspired mid-teens to hitch hike from Southern Bay, Nfld. to Ontario with his guitar & the dreams of making it big. An adventurous soul, he again took to the road traveling across Canada & around the United States in early life chasing that dream & in search for something. Finally settling in Sarnia near his children & their mother Geraldine Ryan (Snelgrove, 1951-2020). Jim was a member of Socan. He enjoyed writing, singing & playing classic country music. Liked a good comedy or detective movie & watching hockey while enjoying homemade pizza. Fancied the thought of a good practical joke. Pondered the Wonders of the World & Night Sky.

There are things left undone but not forgotten…

The family would like to thank Sarnia Police Services & Lambton E.M.S. for their quick response and compassion.