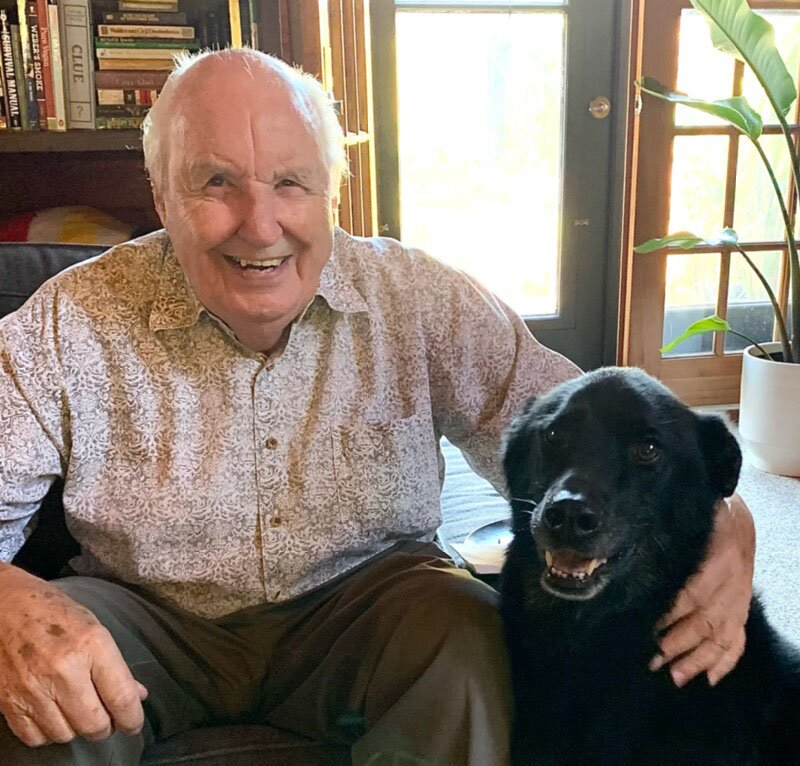 Jack was born in East Settlement on a dairy farm, outside of Lachute, Quebec.  His legendary stories about his life on the farm would suggest he led a rich childhood despite many hardships his family endured.  Jack chose to leave the farm when ‘Ma Bell’ came calling which eventually included a transfer from Montreal to Windsor, then Sarnia in 1972. He often said he earned his PhD in post hole digging and retired after 35 years as the Section Manager of the Engineering Department of Bell Canada for Sarnia and Chatham.

Not one to rest easy in retirement and always looking to help with some project, Jack remained an active member of the Sarnia Kiwanis Club including 2 years as the Eastern Canada and the Caribbean Lieutenant Governor.  He took on the challenges of transforming the former Lochiel Street School into the Lochiel Kiwanis Community Centre during his time as their Executive Director.  Building community was something Jack believed in, and it extended to him traveling to Colombia and the Philippines on three occasions through his involvement with Murray Dryden’s charity Sleeping Children Around the World which distributes bed kits to children while supporting local businesses who create them.  As a member of Central United Church, Jack served as the Chair of the Board of Stewards for a number of years and as an avid collector, he particularly enjoyed helping at the church rummage sales antiques table.

Jack’s essence and approach to living is captured well in the poem Desiderata by Max Erhmann, which hung in his office at work and home.  Jack understood how simple pleasures of watching and listening to the birds, feeding the chipmunks and puttering at his beloved cottage in the lower Laurentians could replenish the soul.  Jack embodied the saying “actions speak louder than words” and his actions taught us, and anyone who knew him, how far the transformational power of love, kindness, compassion, hard work and service can go in creating a better community and world.

In keeping with Jack’s wishes, a private family graveside service will be held in Lachute, Quebec.  A celebration of life will be held at a future date.  Arrangements entrusted to the McKenzie & Blundy Funeral Home & Cremation Centre, 519-344-3131. Expressions of sympathy may be given to Sleeping Children Around the World (SCAW), www.scaw.org., The Inn of the Good Shepherd https://www.theinnsarnia.ca/donate/ or a charity of your choice.