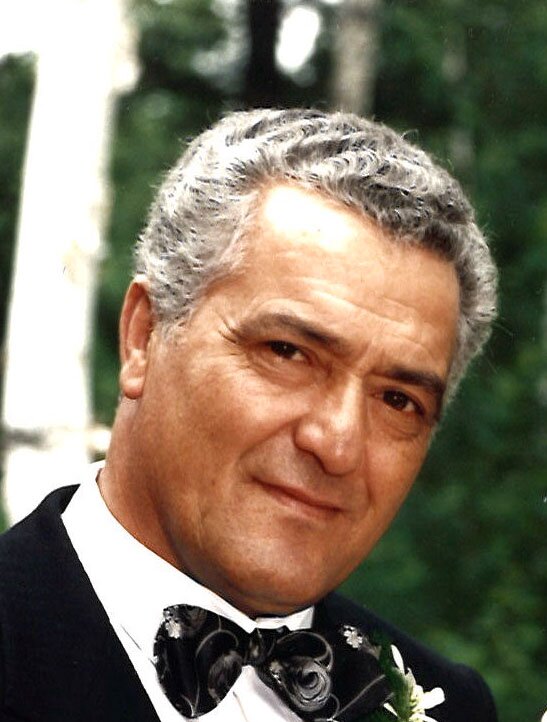 Isidoro was born in Rovito, Cosenza, Italy, June 12, 1934.  At the age of 19 he immigrated to Canada for a better life.  After 10 years he returned home to visit family, and ended up finding the love of his life.  Isidoro and Olga, meet in February 1964 and were married 1 month later on March 19th.  Their 30-day courtship turned into 58 years together.  He was a devoted husband and father, whose life was committed to the one thing that meant everything to him, his family.  Isidoro was a member of the Local 1089 for over 40 years.  He was also an avid gardener who spent many hours tending to his vegetable plants and sculpting his fruit trees.  Nothing brought Isidoro greater happiness in life than enjoying the food he had grown surrounded by his children and grandchildren.

Visitation will be held at the McKenzie & Blundy Funeral Home & Cremation Centre, 431 Christina St. N., Sarnia on Thursday, September 8, 2022, from 2-4 & 7-9 p.m.  Mass of Christian Burial will be celebrated at Sacred Heart Church on Friday, September 9th at 11 a.m.  Entombment to follow at Our Lady of Mercy Mausoleum.  As an expression of sympathy, donations can be made to St. Joseph’s Hospice, 475 N. Christina St. Sarnia N7T 5W3 or http://www.stjosephshospice.ca/ . Messages of condolence and memories may be left at www.mckenzieblundy.com

Share Your Memory of
Isidoro
Upload Your Memory View All Memories
Be the first to upload a memory!
Share A Memory
Send Flowers