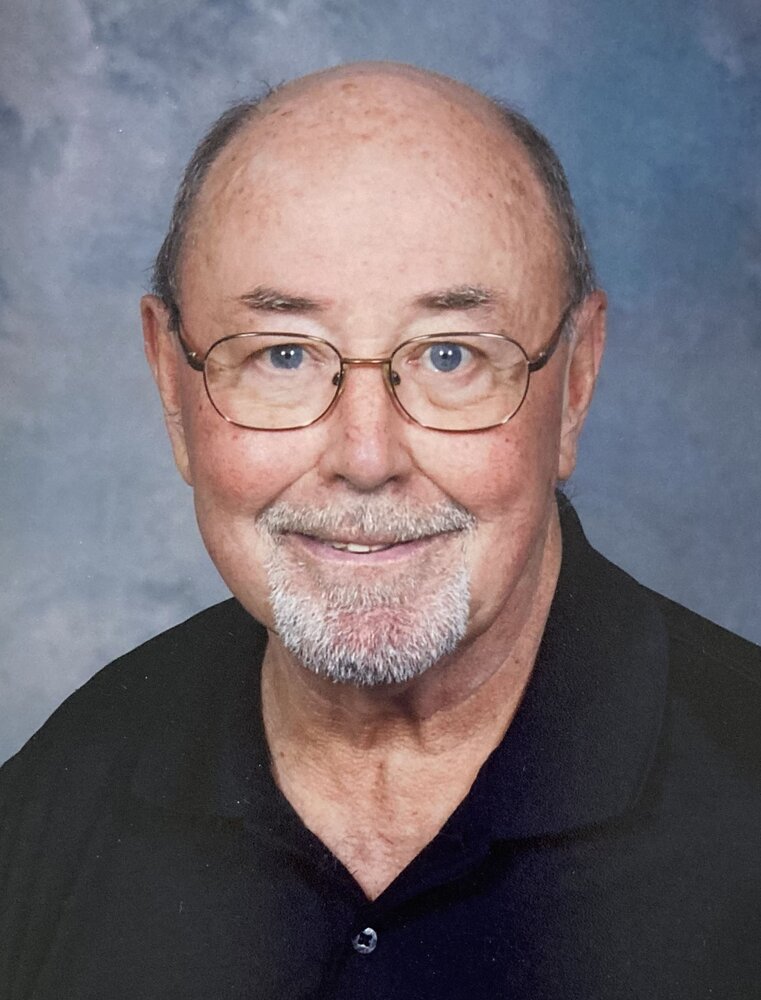 John was born in Sudbury, ON, the second oldest of five siblings, and moved to Sarnia in the early 1950’s, where his father Hugh had come to work for Ethyl as the Chemical Valley was getting started. As a teenager, John attended St. Patrick's High School where he played football and spent summers working at logging camps in Northern Ontario. It was there that he developed a passion for fishing which he handed down to his kids. In high school he met the love of his life, Marjorie Vosburg, whom he married in 1962 and with whom he had three children - Suzanne, Michael and Patrick. He spent his working life at Cabot Carbon in Sarnia as a purchasing agent which afforded he and his family a modest life in Corunna and the chance for all three children to go to university, which they did, something he always wished he had done. As a young man, he spent time playing and then coaching football with his brother Michael, coaching the Sarnia Lakers 1969-1971, and later went on to referee junior and high school football, even officiating some of his son's SCITS Blue Bomber games. He went on to become the Vice President of the SW Ontario Amateur Football Referees Association for a period. At 40 John decided to enter municipal politics and successfully ran to become a Moore Township Councillor for 2 terms. A stroke at age 42 left John temporarily speechless, in a wheelchair and unable to control his right side. Over time he regained his speech, re-learned to walk and taught himself to write left-handed, with his loving wife Marjorie by his side the entire time. He would spend the rest of his life without feeling on or full use of his right side, a fact that left one dentist who offered him pain medicine before pulling a tooth baffled at his seemingly impossible tolerance for pain when he refused anesthesia without explanation. "Retired" from age 53 on, John spent his days reading an endless stream of books, watching Detroit Tigers and Lions games, investing in the Labatt's Corporation and spending time with friends and family. It is said that upon passing, many make their way to the next world by walking towards a blinding white light. In John's case, it is more likely to be a Blue Light, perhaps proffered by friends and family who preceded him.

John passed away peacefully in his sleep early Saturday morning after suffering a stroke a few days before. The family would like to extend their thank you to the Blue Water Health Alliance staff for their care and compassion.

John’s wishes were that no funeral or visitation take place, just a private interment. Expressions of sympathy can be expressed through donations to the Canadian Cancer Society, 500-55 St., Clair Ave., W., Toronto, ON M4V 2Y7 or https://cancer.ca/en/ or the Alzheimer Society, 420 East St., N., Sarnia, ON N7T 6Y5 or https://alzheimer.ca/sarnialambton/en