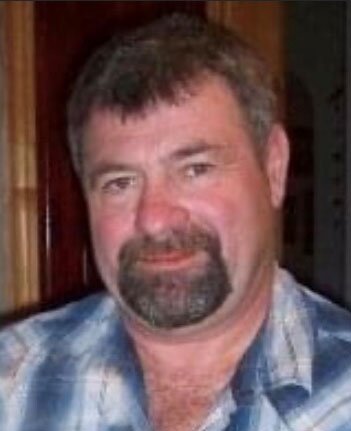 PETRUSHEVSKY, Paul – Paul passed away unexpectedly at home on Thursday, July 28, 2022 at the age of 60. Dear father of Koryn, Toronto, Jen, Toronto and Alex, Rodney. Dear brother of Ivan Petrushevsky (Gail), Pefferlaw, Diana Sheridan-Fitch (Paul), Sarnia, Katharina Vaillancourt, (Dan), Burlington, Julie McKay, Cranbrook, B.C., Michael Petrushevsky, Cranbrook, B.C., the late David Petrushevsky (Judith), Pickering and Alexander Petrushevsky, Wasaga Beach. Paul will also be missed by his longtime friend Ray Haberer, Rodney. Predeceased by parents Vasyl and Mildred Petrushevsky. Paul touched many lives; not only with his wit and his advice but also with his ability to build anything with wheels and fix anything with an engine. There was no shortage of large home cooked meals, sometimes interesting as he liked to experiment. The house was always filled with laughter, loud music, friends coming and going, and many stray animals because he always put those in need first. He'll be leaving behind many fond memories of camping, racing bikes, and homemade Halloween costumes... however not the chili recipe which he did not write down. We will keep searching. Cremation has taken place and a private interment will take place at a later date. Arrangements entrusted to the McKENZIE & BLUNDY FUNERAL HOME & CREMATION CENTRE, 519-344-3131. As an expression of sympathy, friends who wish may send memorial donations to Centre for Addiction and Mental Health Foundation (CAMH), 1000 Queen St., Toronto, M6J 1H4.

Share Your Memory of
Paul
Upload Your Memory View All Memories
Be the first to upload a memory!
Share A Memory
Send Flowers