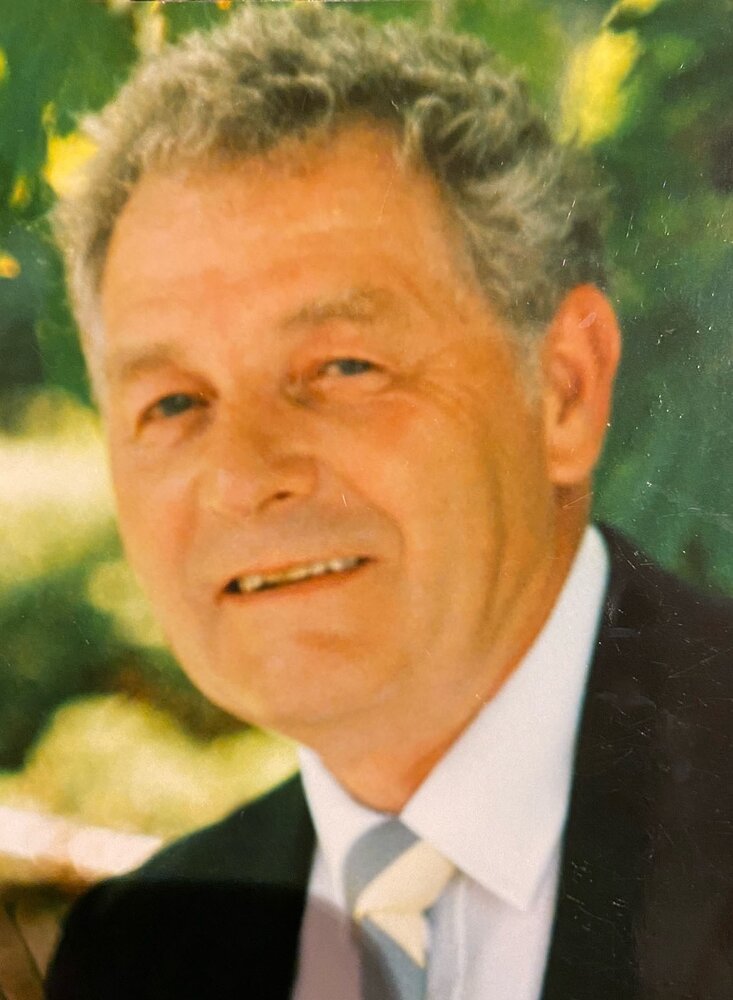 GELINAS, Ernie Leo - Ernie 90, passed away on Tuesday, June 14, 2022 at the age of 90. Born to Ethel and Cyril Gelinas in Toronto, Ontario he often reminded us that he shared a birth date with his favourite hockey player Jean Belliveau. He is now dancing again with his wife of 65 years Ruth Wick Gelinas.  Ernie is survived by his devoted son Cy, his loving daughter Angie, and Catherine Gelinas.

Ernie would tell stories of his early days, leaving home at 15, hustling pool until he was old enough to join the Royal Canadian Navy.  He served in the Korean War on the HMCS Iroquois as a communications officer and then moved his young family to Montreal in 1958, starting his career with Union Carbide and then moving to Sarnia in 1976 until his end of life.

He always said that moving to Sarnia was one of the best decisions they made and resulted in lifelong friendships with neighbours including Marian and George who greeted their new neighbours with kindness and generosity turning into a 45-year friendship.

Ernie retired early from Union Carbide/Nova Corp and spent his 60s and 70s with Ruth driving the United States every year for a few months stopping in small towns, meeting people and eventually landing in their favourite gambling spots in Nevada for some warmth and fun.

He was an amazing card player excelling at bridge in his retirement years. He loved music, jiving on the dance floor with Ruth, playing golf, travelling and was a devout Catholic.

As we celebrate his life, Ernie will be remembered as a good man, a good father, and a kind human being with a goofy sense of humour and a twinkle in his eye.

Cremation has taken place and a private inurnment will be held at Our Lady of Mercy Mausoleum. We have entrusted McKenzie & Blundy Funeral Home & Cremation Centre 519-344-3131 with the arrangements. As an expression of sympathy, friends who wish may send memorial donations to the Sarnia Women’s Interval Home, Box 652, Sarnia, N7T 7J7.

Share Your Memory of
Ernest
Upload Your Memory View All Memories
Be the first to upload a memory!
Share A Memory
Send Flowers