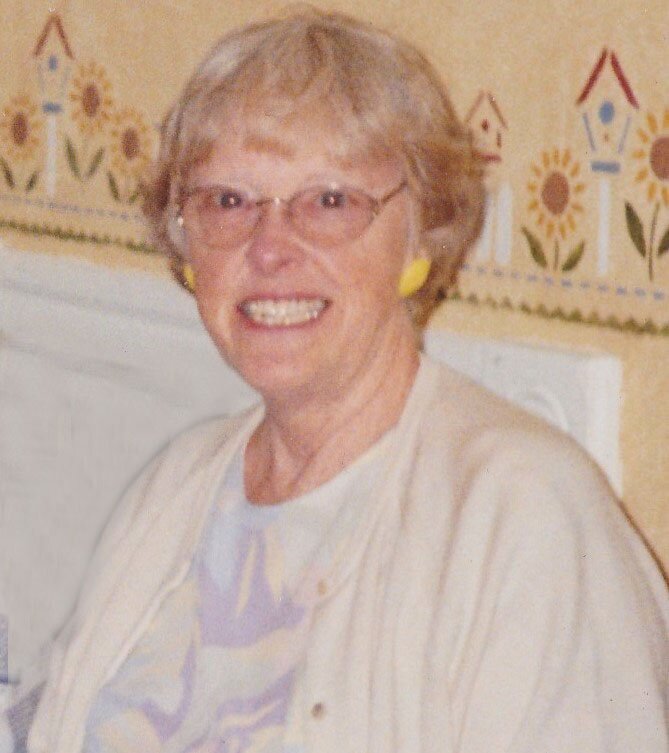 McAULEY (Kirkwood), Barbara Isabella – Barbara passed away peacefully Thursday, February 10, 2022 at Trillium Villa Nursing Home, with her daughter at her side. She was 89. Beloved wife of Thomas Ernest. Dear mother of Michael McAuley (Julie Solipiwko) and Jennifer McAuley (Vittorio Ciavaglia). Loving grandmother of Thomas McAuley-Biasi and Alexandra McAuley-Biasi and cherished by their father Frank Biasi. Aunt Do-Do to Laurie Smith (Case) and Heather Case of London, Ontario, Bonnie Case and Casey Moorhead of Toronto, Ontario. Adored cousin to the Kirkwood clan in Edinburgh, Scotland and Fonthill, Ontario. Barbara was predeceased by her sister Mary Case (Kirkwood) just five months earlier, and her parents Adam and Margaret Kirkwood. Born in Chatham, Ontario, Barbara trained to be a nurse at the Chatham Public General Hospital School of Nursing where she made lifelong friends. Four years after graduating she and fellow nurse, and best friend, Joanne Smith (Crawford) moved to Bermuda to be nurses in 1957. They quickly realized the primitive conditions of the hospital weren’t for them, and returned, broke, one week later to Toronto. After borrowing money from a tie salesman in town they returned to Chatham by train. Barbara and Joanne felt embarrassed after having received a huge sendoff by friends and family, so they decided to move to Sarnia, Ontario. Ernie had also moved to Sarnia from Chatham, and Barbara recognized him one day. They married in 1963 and settled in Bright’s Grove where they lived for over 50 years. Barbara was a nurse and eventually Head Nurse at the Sarnia General Hospital Psychiatric Ward until she retired at age 60. Most remember Barbara’s big smile, sense of humour and incredible zest for life. Barbara touched many lives, and also saved a few, she will be dearly missed. Cremation has taken place, and condolences can be given to the family at the McKenzie & Blundy Funeral Home & Cremation Centre, 431 Christina St. North on Saturday, February 26, 2022 from 2-4 p.m. Sign up is required at https://signup.com/go/RYKqCQh or by calling the funeral home at 519-344-3131 between 9-5. Please note that masks/face coverings are mandatory. As an expression of sympathy, friends who wish may send memorial donations to the Alzheimer’s Society, 420 East St. N., Sarnia, N7T 6Y5 or to Trillium Villa Nursing Home, 1221 Michigan Ave., Sarnia, N7S 3Y3. Messages of condolence & memories may be left at www.mckenzieblundy.com. A graveside service followed by a Celebration of Life will be held on the weekend of what would have been Barbara’s 90th birthday, June 19, 2022, in Bright’s Grove. Details will be posted closer to the date.

Share Your Memory of
Barbara
Upload Your Memory View All Memories
Be the first to upload a memory!
Share A Memory
Send Flowers