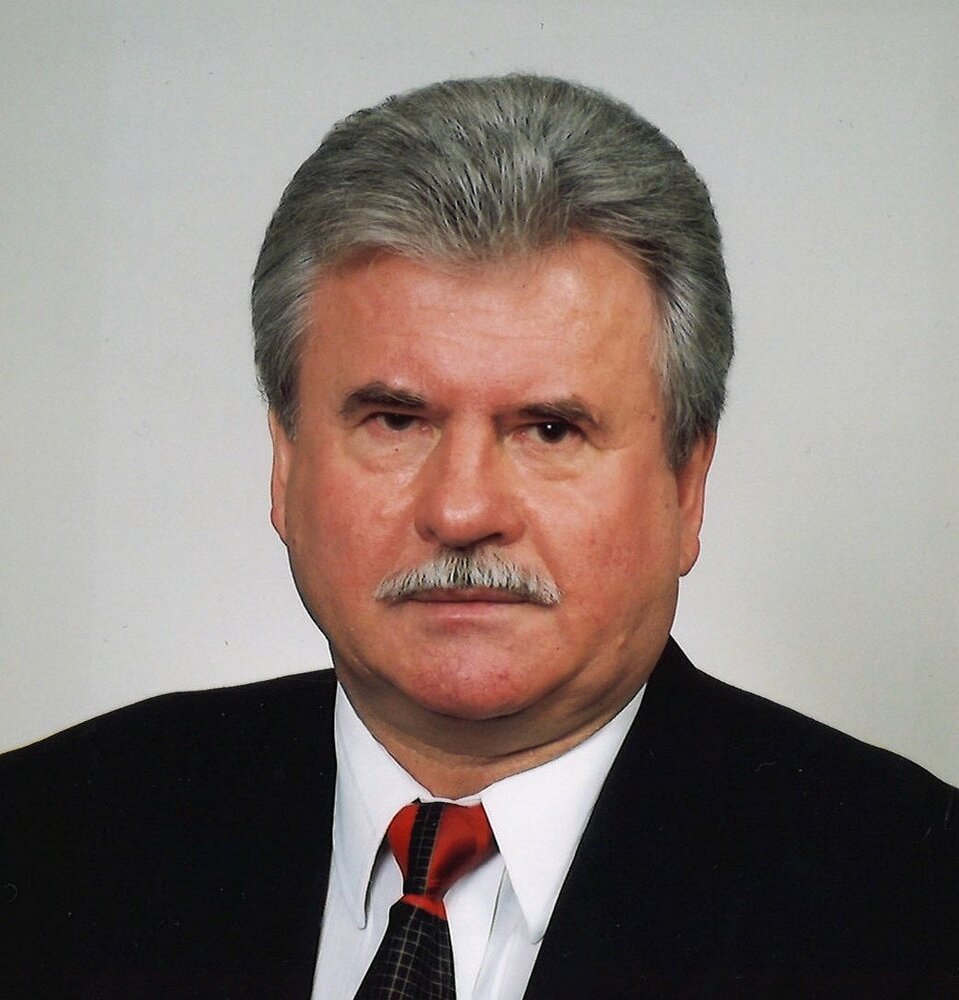 MATUZIC, Peter Michael – Peacefully with his wife and two daughters by his side, Peter Matuzic died on Friday, February 4, 2022.  Beloved husband of Paulette.  Loving father of Tina Matuzic-Wiles & her husband Jeff, LaSalle and Kelly Chartrand & her husband Chris, Sarnia.  Cherished grandfather of Jacob, Jenna and Hannah Wiles and John, Matthew & Ally Chartrand.  Dear brother of Anne Corvers & her husband Bert, Sarnia and Joe Matuzic & his partner Lucy, Sarnia.  Peter was a triplet and was very proud to say so. Brother-in-law of Denis Sasseville & his wife Julie, Petrolia.  Also survived by many nieces and nephews.  Predeceased by his parents Joseph & Barbara Matuzic and his grandson Benjamin Wiles (2003).

Peter immigrated to Canada in 1957 from Croatia at the age of 13. He attended SCITS and later St. Patrick’s High School where he was known to be an outstanding athlete on the soccer pitch and the track. Peter went on to play college soccer in Michigan while attending school. He was also a member of various soccer clubs including the Croatian Soccer Club. Peter enjoyed hunting and fishing with friends. In the early 90’s, Peter was part of the efforts of the Croatian Relief Fund to fundraise money, medical supplies and materials to help thousands of Croatian people in need during the war in the former Yugoslavia. Peter retired from a long career with SunLife where he worked as an Insurance Agent.

At Peter’s request cremation has taken place and interment will take place at a later date.  Arrangements entrusted to The McKENZIE & BLUNDY FUNERAL HOME & CREMATION CENTRE, 431 Christina St. N., Sarnia.  (519-344-3131).  As an expression of sympathy, friends who wish may send memorial donations to St. Joseph’s Hospice, 475 N. Christina St., Sarnia, N7T 5W3 or online at https://www.stjosephshospice.ca/make-a-difference/donate Messages of condolence & memories may be left at www.mckenzieblundy.com

Share Your Memory of
Peter
Upload Your Memory View All Memories
Be the first to upload a memory!
Share A Memory
Send Flowers