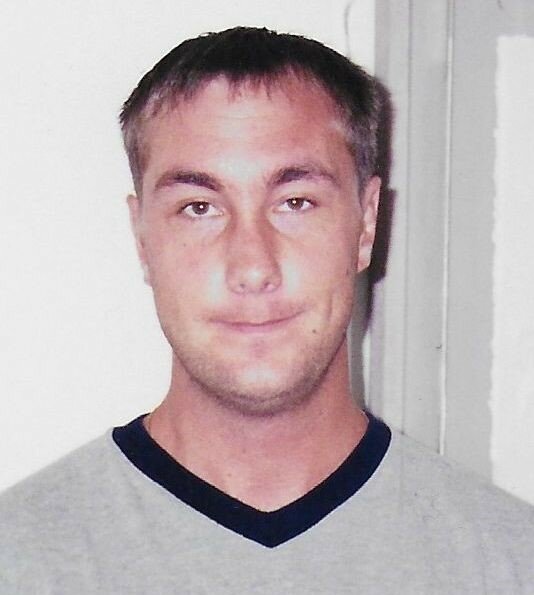 Michael was born in Sarnia, and spent his formative years in Guelph, later moving to Goderich for high school, and finally calling Kitchener-Waterloo his home. Predeceased by his parents, Diane (2008) and David (2006), and his sister Kelly (2020). Michael is survived by his siblings Stephanie (David) Pearsall of Guelph, Ward (Melanie) Yorke and Robert (Gillian) Yorke both of Kitchener-Waterloo and brother-in-law Ken Bowman of Guelph. Uncle Mike is also survived by many nieces and nephews. He was a caring and giving soul who was always willing to help and give whatever he had to others. We hope you have finally found peace, little brother. Cremation has already taken place.  A tree will be planted in memory of Michael.  Arrangements entrusted to the McKenzie & Blundy Funeral Home & Cremation Centre.  Messages of condolence and memories may be left at www.mckenzieblundy.com

Mike, now you have passed to your next journey... Rest in peace, the peace you couldn’t find in this world.

Share Your Memory of
Michael
Upload Your Memory View All Memories
Be the first to upload a memory!
Share A Memory
Send Flowers