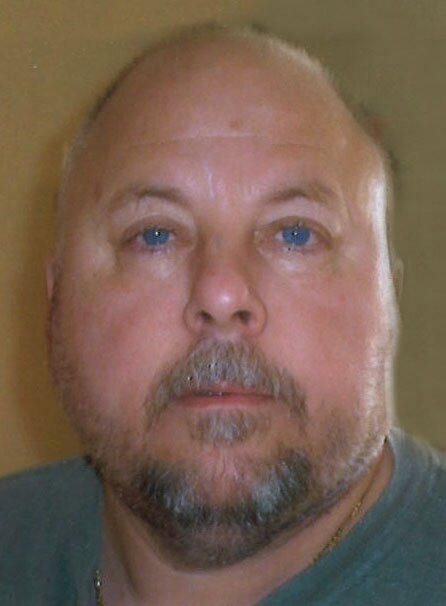 CLAYTON, Michael Gordon – Michael passed away peacefully at Bluewater Health on Friday, December 17, 2021 at the age of 66. Beloved husband of Angela (Sewell). Dear step-father of Christopher Van Schyndel (Elaine), Melanie Van Schyndel and Rodney Van Schyndel. Loving papa of Misty, Ally, Auston and Ethan. Great-papa of Lucien. Brother of Debbie Clayton, Ernie Clayton and Beverly Burnett. Also surviving are several nieces and nephews. Predeceased by his mother Louise Clayton (Burnett), sister Shari Dobson and mother and father-in-law Vera and Joe Sewell. Michael enjoyed traveling with Angela, breakfast out with family and friends, he was a long time hunter and spent numerous months over the years at his cottage which he co-owned with several friends. He spent most of his career as a chef and enjoyed cooking until his retirement. As per Michael’s request cremation has taken place and no formal services will be held. Arrangements entrusted to the McKENZIE & BLUNDY FUNERAL HOME & CREMATION CENTRE, 519-344-3131. As an expression of sympathy friends who wish may send memorial donations to the charity of your choice. Messages of condolence & memories may be left at www.mckenzieblundy.com.

Share Your Memory of
Michael
Upload Your Memory View All Memories
Be the first to upload a memory!
Share A Memory
Send Flowers