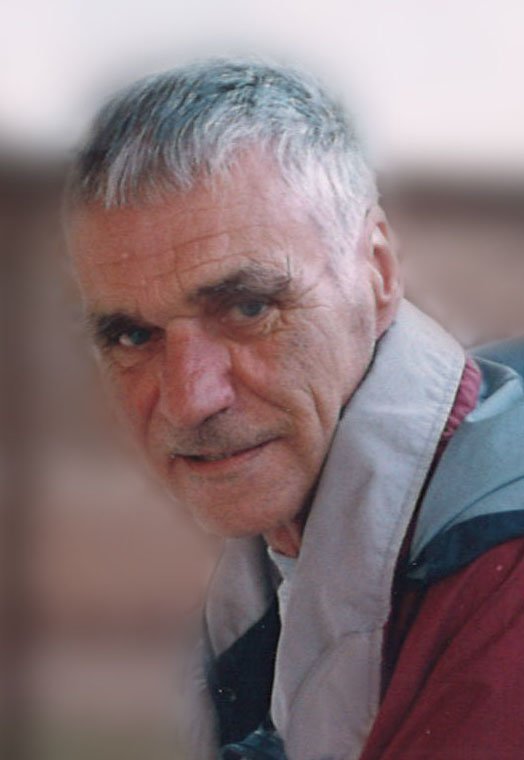 Moe worked as a Boilermaker and a wage supervisor with Polysar for 35 years. After retiring, Moe moved back to his roots settling for a time in Melville, Sask. where he made many new friends. With his love of animals, he adopted a German Shepherd puppy he called “STAR” and a kitten he called “Stinky”. The three became best friends. Moe later returned to his home in Sarnia until his final days.  He was an avid fisherman and loved to bowl and curl. Morley volunteered for over 25 years, as a fastball and ten pin bowling coach, convenor and executive in the Sarnia Minor Athletic Association during the 1970s and 1980s, working with the youth of our community.

The family would like to express their sincere appreciation to the staff at Lambton Meadowview Villa for their kind and compassionate care of Moe.

Visitation will be held at the McKENZIE & BLUNDY FUNERAL HOME & CREMATION CENTRE, 431 Christina St., N., Sarnia on Sunday, July 25, 2021 from 4:00 – 7:00 p.m.   Private family Funeral Service and interment will be held on Monday July 26th.  Please note that masks/face coverings are mandatory and maximum visitors at one time and social distancing will be strictly enforced.  As an expression of sympathy friends who wish may send memorial donations to the Lambton Meadowview Villa Auxiliary, 3958 Petrolia Line, Petrolia, N0N 1R0. Messages of condolence and memories may be left at www.mckenzieblundy.com.

Share Your Memory of
Morley
Upload Your Memory View All Memories
Be the first to upload a memory!
Share A Memory