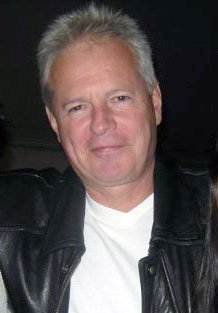 Troy graduated from SCITS and went on to work at Dow Chemical where he retired.  He later moved to Thailand after working there as a consultant.  He was a big fan of the Montreal Canadiens (GO HABS).  Troy loved his Studebakers (car & truck) and would spend many hours with his friends and brother David working on the cars in high school.  He also loved his music.

There will be no funeral arrangements at this time. As an expression of sympathy, friends who wish may send memorial donations to the Sarnia & District Humane Society, 131 Exmouth St, Sarnia, ON N7T 7W8.

Messages of condolence & memories may be left at www.mckenzieblundy.com

Share Your Memory of
Troy
Upload Your Memory View All Memories
Be the first to upload a memory!
Share A Memory
Send Flowers