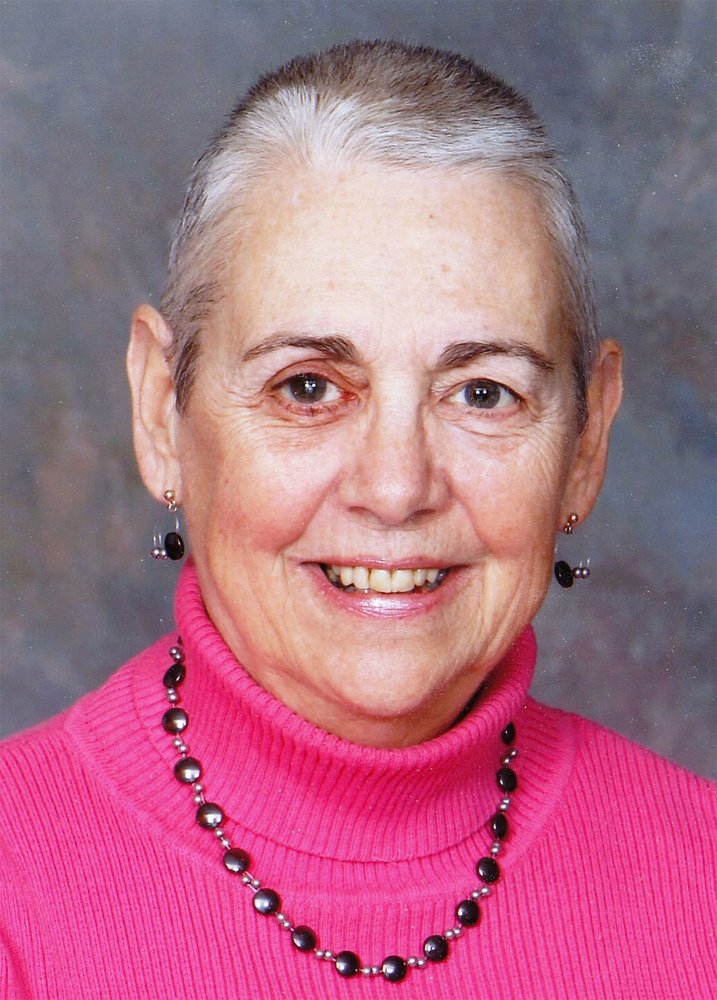 CARTER, Bonita Heather (Bonnie) passed away peacefully at St. Joseph’s Hospice in Sarnia at the age of 78.  Loving mother of Moira (Clay), Duncan, BC. Dear sister of Gail (Bill), Barrie ON. Predeceased by her parents Robert & Iris and her brother Robbie.

Bonnie was born in Sarnia on April 19, 1942. She went to Central Collegiate in Sarnia. She worked in Ottawa for CUPE and the Postal Workers Union, as one of their bookkeepers before returning to Sarnia in the 1980’s, where she worked for TD Canada Trust for 16 years until her retirement. Bonnie was always very active in her church, Trinity Anglican where she became a part of the Outreach Mission, served on the Parish Council and then was a Lay delegate to Synod. Later she served on the Diocesan Council and was elected Lay Co-Chair for Lambton Deanery.

The family especially wishes to extend their gratitude to Rosemary Powers and family, Mavis Bernard and family, Mary and Graham Blenkhorn, the Reverend Musa Daba and the congregation of Trinity Anglican.  As an expression of sympathy friends who wish may send memorial donations to St. Joseph’s Hospice, 475 N. Christina St., Sarnia, N7T 5W3.  Arrangements entrusted to the McKenzie & Blundy Funeral Home & Cremation Centre Ltd., 519-344-3131. Messages of condolence and memories may be left at www.mckenzieblundy.com

To send flowers to the family or plant a tree in memory of Bonita Carter, please visit Tribute Store

Share Your Memory of
Bonita
Upload Your Memory View All Memories
Be the first to upload a memory!
Share A Memory
Send Flowers