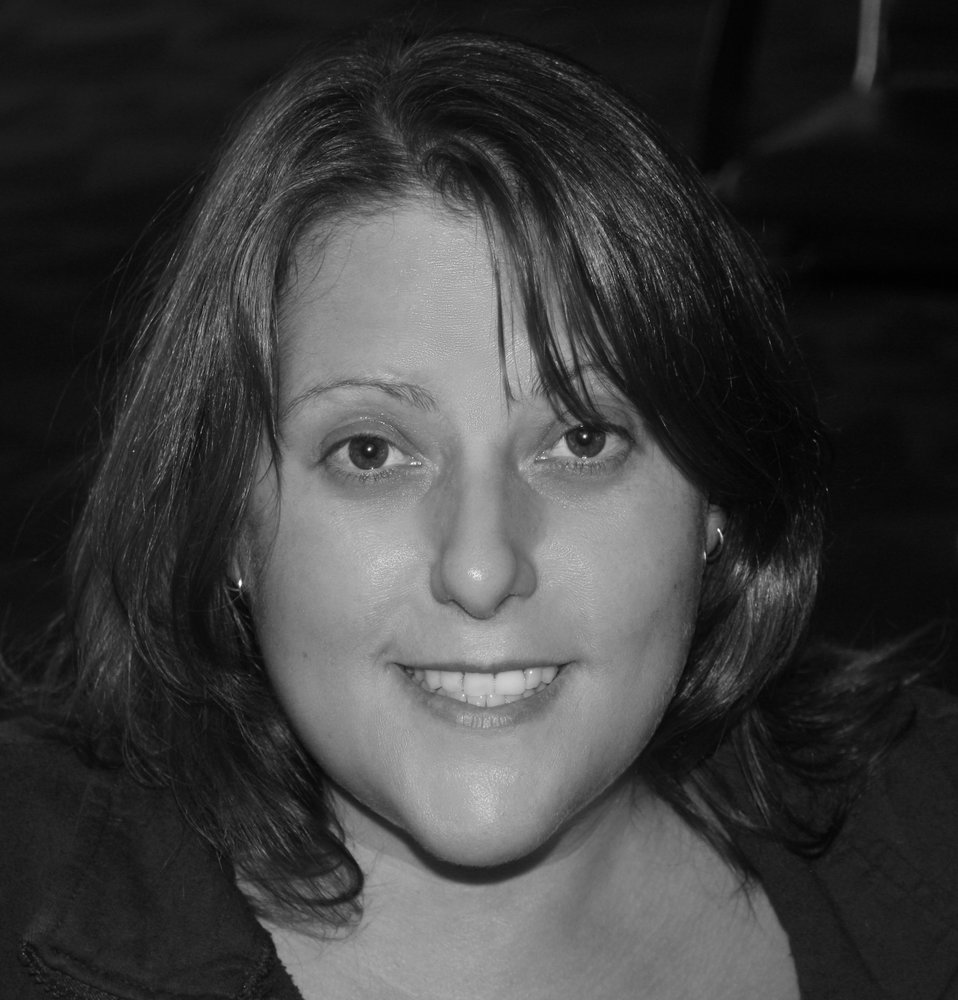 "The flame that burns twice as bright burns half as long."

Nothing truer could be said about Monique Dion Kabouche, who lit up the lives of all who knew her. Just 54, she died of complications from stage four brain cancer Friday, September 4, 2020, at Bluewater Health in Sarnia. Monique was born on November 29, 1965, in Sarnia, Ontario, to Lucien and Thérèse (Aubut) Dion. She remained in Sarnia all her life, wanting to be surrounded by her big, boisterous, French-Canadian family above all else. On April 13, 2009, she married Hassen Kabouche, bringing together their two daughters, Erin Percival and Tia (Kabouche) Leach. Monique’s proudest achievements were her children: biological, step, and honorary. She loved them all as her own and her doors were always open to them, whether they stayed for an hour, a year, or a lifetime. She will be remembered by all of her children as a soft place to land, unfailingly kind, generous, and encouraging. Her giving spirit will live on through them. Monique was preceded in death by her father, Lucien, and her mother, Thérèse. She is survived by her husband, Hassen Kabouche; her daughters, Erin Percival and Tia Leach (Luke); her granddaughters, Arya and Vada Leach; siblings, Daniel (Mary Ellen), Lise (Mike), and Andre (Arlene); her two beloved cats, Bella and Lucifer; many aunts, uncles, cousins, nieces and nephews on both sides of the family, several honorary children, and more friends than we can count. Monique’s family would like to extend our deepest thanks to Dr. David Kim and staff at the St. Joseph’s Hospice, the London Regional Cancer Centre, Erie St. Clair LHIN, as well as the kind and compassionate staff in the Bluewater Health Palliative Care Unit, who made Monique’s last days peaceful and comfortable. Cremation has taken place, and a celebration of Monique’s life will be held at a later date. Sympathy may be expressed through donations to Sarnia & District Humane Society, 131 Exmouth St., Sarnia, N7T 7W8. Arrangements entrusted to the McKENZIE & BLUNDY FUNERAL HOME & CREMATION CENTRE, 519-344-3131.  Messages of condolence & memories may be left at www.mckenzieblundy.com.

To send flowers to the family or plant a tree in memory of Monique Dion-Kabouche, please visit Tribute Store

Share Your Memory of
Monique
Upload Your Memory View All Memories
Be the first to upload a memory!
Share A Memory
Send Flowers