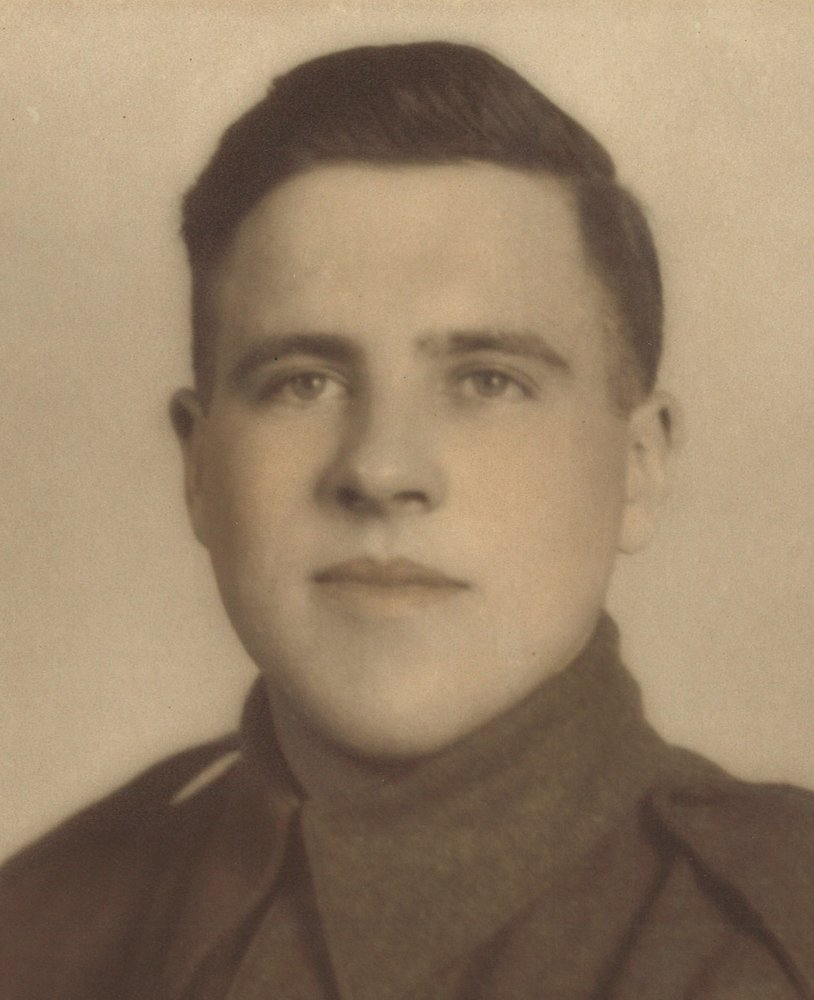 CULLIGAN, Kenneth Martin – Peacefully at home, Ken Culligan died on Wednesday, July 8, 2020 at the age of 97.  Beloved son of the late Walter & Alice Culligan. Loving brother of the late Walter Culligan, the late Kay & her husband the late Gene Cronin, the late Doug Culligan & his wife the late Helen, late Cyril Culligan & his wife Edna, the late Frances and her husband the late Marx Doucet, late Joan Johnston, late Edward Culligan, late Genevieve and her husband the late Bernard Devereaux and the late Maureen & her husband the late Carl Morrison. Also survived by many nieces and nephews, his dear friend Vicky Stothers and his “special nurse” Ann Marie Horvath.  Ken’s love, compassion and quirky sayings will be forever missed. The family would like to express their gratitude to the Palliative Care team-Dr. Crombeen, RN's -Blaine, Jordan and Dick, Sean and the LHIN team-Rosemary and all the special PSW's- you know who you are, thank you for your professionalism and compassionate care. Cremation has taken place. Due to current COVID regulations a private Mass of Christian Burial will be held at Queen of Peace Church with interment to follow at Our Lady of Mercy Cemetery. Masks are mandatory at all gatherings. Arrangements entrusted to the McKENZIE & BLUNDY FUNERAL HOME & CREMATION CENTRE, 431 Christina St. N., Sarnia 519-344-3131. As an expression of sympathy, friends who wish may send memorial donations to the Canadian Cancer Society, 556 N. Christina St., N7T 5W6. Messages of condolence and memories may be left at www.mckenzieblundy.com

To send flowers to the family or plant a tree in memory of Kenneth Culligan, please visit Tribute Store

Share Your Memory of
Kenneth
Upload Your Memory View All Memories
Be the first to upload a memory!
Share A Memory
Send Flowers