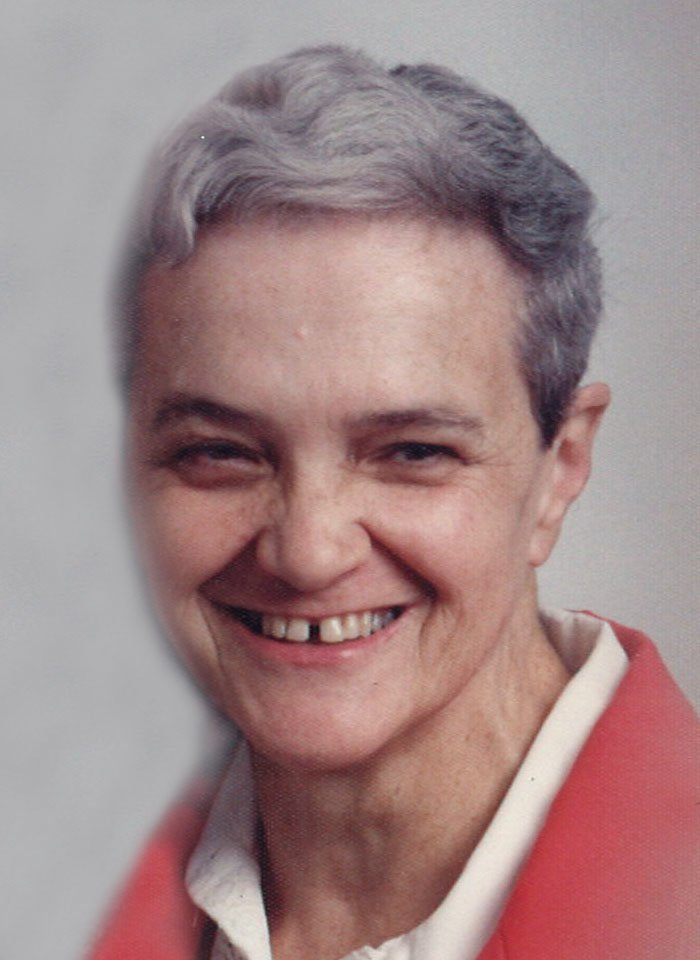 Born September 8, 1927 in Marysville, Michigan. Daughter of Mary and Daniel McLaughlin (stepdad – Edward Dubrul). Pre-deceased by Donald Livingstone (husband), Lloyd “Mick” McLaughlin (brother), Mary Vanderzyl and Edna Forth (sisters), Devon Livingstone (grandson), Edward Stick (son-in-law), Gary and David Vanderzyl and Gordon Dersch (nephews). Colleen was very proud of her family and is survived by her loving children and their spouses:  Bonnie (Gord Forbes), Janet Stick and Don (Pauline); grandchildren Elijah & Jessie Stick and Kendra & Jesse Livingstone.  Colleen met her husband and best friend, Donald, in July 1949 and married in May 1950. They enjoyed 56 years of love in their marriage together, and during his final years, Colleen spent much time as Don’s devoted caregiver.  Colleen loved life, her family and friends. She was involved for more than 45 years in the swim program with special needs children (Mayor’s honour list in 2000) and received a “Volunteer of the Year” award from the Ontario government for her dedication to her community. A proud Canadian, Colleen had a quick wit and loved corny jokes (real groaners). She was an avid reader, and in later years, she and Don had an annual competition to see how many books they could read.  As charter members of Grace United Church, Colleen and Don enjoyed more than a half century of involvement with this church in various capacities; Colleen was presented with a life membership in the United Church Women. Colleen was also a devoted observer of birds and nature (Lambton Wild Life member) and enjoyed the world of art. As an oil painter, she painted scenes of her favourite places such as the family cottage (Withywindle) on Lake Muskoka – near Mortimer’s Point. Colleen will be missed by her many friends, neighbours and family. The family would like to thank Colleen’s caregivers and helpers from the Victorian Order of Nurses, the Lambton Elderly Outreach and Shine at Home that enabled her to live independently over the past few years. Also, a heartfelt thank you to the nurses (Brad, Cheryl, Laura & Shabnam) and Dr. Lilly in Palliative Care at Bluewater Health for their care at the end of Colleen’s life.  Cremation has taken place.  A celebration of life will be held at a later date.  Arrangements entrusted to The McKENZIE & BLUNDY FUNERAL HOME & CREMATION CENTRE, 431 Christina St. N., Sarnia. As an expression of sympathy, friends who wish may send memorial donations to a Charity of Choice.   Messages of condolence & memories may be left at www.mckenzieblundy.com

To send flowers to the family or plant a tree in memory of Colleen Livingstone, please visit Tribute Store

Share Your Memory of
Colleen
Upload Your Memory View All Memories
Be the first to upload a memory!
Share A Memory
Send Flowers